For working women seeking employment, there is perhaps nothing more intimidating than discussing salary history with prospective employers. This common practice sets up an endless and ongoing cycle for the pay inequity that was commemorated yesterday around the country for Equal Pay Day — the day every year up to which women have to work in order to make the same amount of money as their male counterparts from the previous year.

In part because of this cycle, in New York City, for example, Public Advocate Letitia James found that women earn $5.8 billion less in wages than men every year. She introduced legislation to close the gender gap last year and created a Change.org petition to continue to further that work which garnered 4,800 signatures.

“Disparity in wages is a very serious problem for women compared to men and it limits their lives, freedom and opportunities,” Mary Blaney wrote on the petition. Today, New York City will likely take a step toward alleviating that problem.

The New York City Council is slated to pass legislation that will make it illegal for public and private businesses to ask prospective employees about their salary history. This triumph comes on the heels of ongoing discussions led by James with women and their allies citywide.

At a roundtable with Chelsea Clinton, John Jay students and advocates for women from the public and private sector at the end of Women’s History Month, women discussed working in private industry and getting paid half as much for doing twice the work; the specific and marginalized experiences of immigrants and women of color, and placing the responsibility on businesses to change cultural expectations about the value of women’s work instead of placing that responsibility on women.

“It is unacceptable that women make less money, especially in a city that is supposed to be progressive, like New York,” Nazeefa Hossain, a John Jay College of Criminal Justice student said. And while on the surface, wage equality is mostly a pressing concern for women, pay gaps also impact mens’ lives.

Clinton described economic empowerment as a cause men should be equally interested in pursuing, “because it’s in your interest to have women in your life who have economic agency to invest in your family,” she said.

Wearing red — because of women’s position in the red financially — dozens of women and their allies gathered on Tuesday afternoon on the steps of City Hall on the 11th annual Equal Pay Day to celebrate the progress that has been made extending pay equity to women across racial, citizenship and class lines and to remark on the work that is left to do.

For example, in 2015, the New York Equal Pay Bill was passed, making it unlawful to pay women less for the same work of their male colleagues. But while New York now has one of the smallest wage gaps for women in the nation, disparities remain at 36 percent for black women, 46 percent for Latinas and 28 percent for women with disabilities.

“New York is in the middle of a game changing moment,” said City Council Member Laurie Cumbo. “As Chair of the Women’s Issues Committee, I am excited and proud to say that I will be introducing groundbreaking legislation that will make gender wage data for the public sector and city contractors available and transparent. For the first time, we will have access to data that will show the discriminatory pattern of wage suppression and subjective promotions based on sex, gender and race; all issues that female civil workers currently battle every day. In the words of pop icon Rihanna, ‘Pay me what you owe me’!” she said, and the crowd cheered.

It’s a nice sentiment, of course, and passing bills at the local level is a giant step forward. But as James told Money Magazine in a recent interview, “We must never give up, and we must resist those forces who refuse to recognize the power and potency of women.” 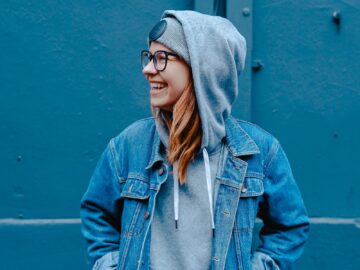 Story Tips
Is ’13 Reasons Why’ Causing More Harm Than Good?

When my father Victor died by suicide seven years ago, it completely ... 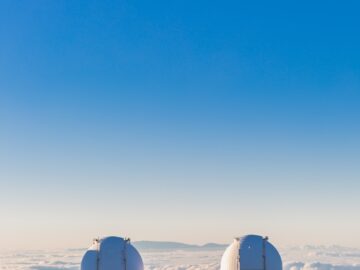 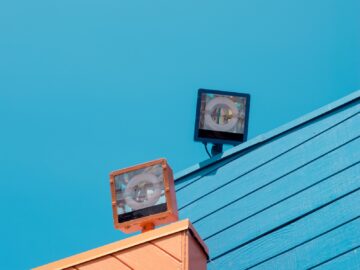 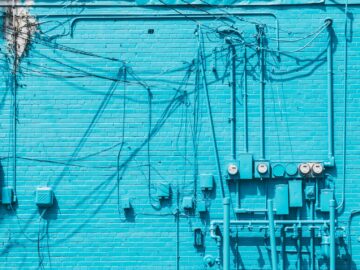